Marks & Clerk is recognised as one of the world’s leading specialists in intellectual property.

Regularly nominated for awards, our team has renowned expertise in all technologies and industry sectors, including computer science, electronics, engineering, life sciences, food and drink, and a whole range of fast-moving consumable goods.

From our office on the Oxford Science Park, our local attorneys work with a variety of organisations, ranging from start-ups and university spinouts to well-known brands and industry-leading multinationals. With an impressive combination of industry experience, technical knowledge, and legal acumen, we are uniquely qualified to advise clients on all aspects of intellectual property assets, including patents, trademarks, and designs. Matthijs specialises in drafting and prosecuting patent applications in the fields of software, computer-implemented inventions, and internet-related technologies. He also has wider experience in a range of other technologies, including optical technologies, semiconductors, medical systems and telecommunication.

Matthijs represents clients in oral proceedings at the European Patent Office, including opposition and appeal proceedings. He also gives presentations about intellectual property to inventors, investors, and at scientific conferences.

Matthijs was awarded a DPhil from Oxford University for research in atomic and laser physics, and he published his thesis work on coherent control in Science. As a post-doctoral research associate in Oxford, Matthijs worked on optical interactions in new nano-materials. Matthijs worked for a year at Philips Research on medical imaging.

Having grown up in the Netherlands, Matthijs speaks fluent Dutch and maintains many professional relationships there.

Matthijs has been recognised as a rising star by Managing Intellectual Property, IP Stars, 2018. Seth graduated from the University of Edinburgh in 2002 with an undergraduate Masters in Physics, and in 2007 he completed a PhD in Physical Chemistry at Bristol University, where his research focused on measuring the charge on colloidal particles in nonaqueous systems. He then worked on nanopore technologies as a postdoctoral research fellow at the University of Queensland in Brisbane, Australia, and investigated carbon nanotube materials during a postdoctoral position at Chiang Mai University in Chiang Mai, Thailand.

Seth joined Marks & Clerk in 2013 as a trainee patent attorney in the electronics group. He qualified as a European Patent Attorney in 2017, and completed his UK qualification in 2018 Simon specialises as a commercial contract lawyer for technology companies. He works for clients in the electronics, bioscience,  defence, software and nanotech industries, advising companies ranging from small start-ups to big multinationals as well as individuals, public bodies and charities.

He advises on a wide range of contracts, including licenses, R&D collaborations, manufacturing agreements and procurement documentation. On the regulatory front he has advised on compliance with clinical trials legislation and novel food applications, as well as freedom of information and data protection issues.

Simon has co-written two business textbooks, Commercial Issues for Life Science Companies and Intellectual Property: the Lifeblood of your Company and has contributed articles to numerous publications, including the Financial Times, Patent World and Managing Intellectual Property. He regularly gives seminars and workshops at pharmaceutical conferences in the UK and internationally. He was also part of a UK IPO steering group putting together policies and contracts suitable for R&D collaborations in China. 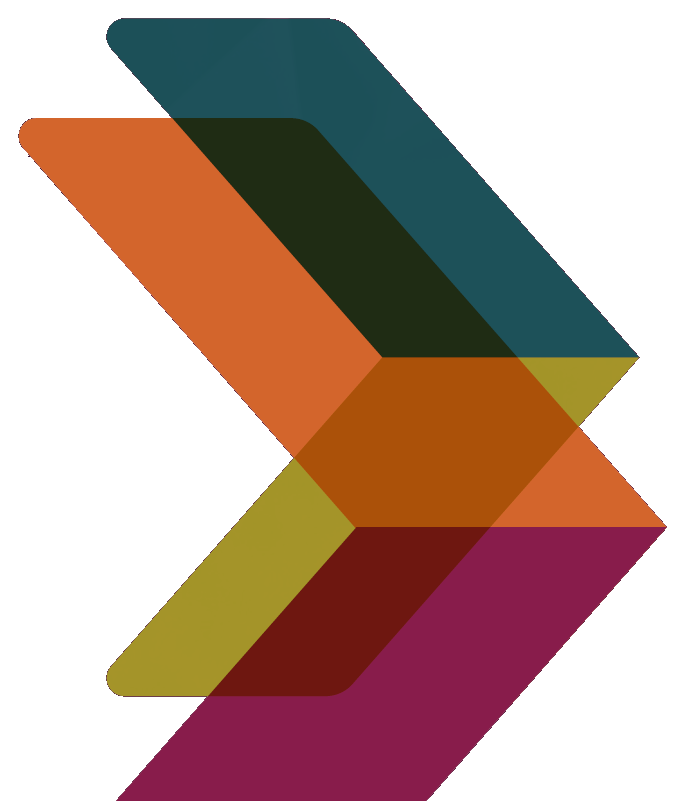